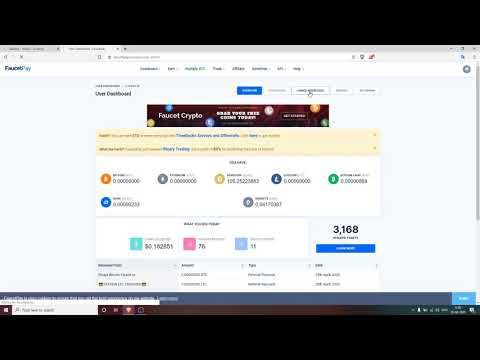 This is what NANO has been up to lately. I don't think I lie if I say it has been quite an amazing year!
See you soon and happy new year! Something nice is coming soon that I have been working on for a while, stay tuned..